NoMaDoS has celebrated its first anniversary and renewed its Web site!!

NoMaDoS has celebrated its first anniversary since its establishment in June 2018. It was NoMaDoS where four young first-class architects began to gather, but during the past year, many members gathered and continued to expand and change. Therefore, we renewed the site based on the approach to architecture and society that NoMaDoS aims. 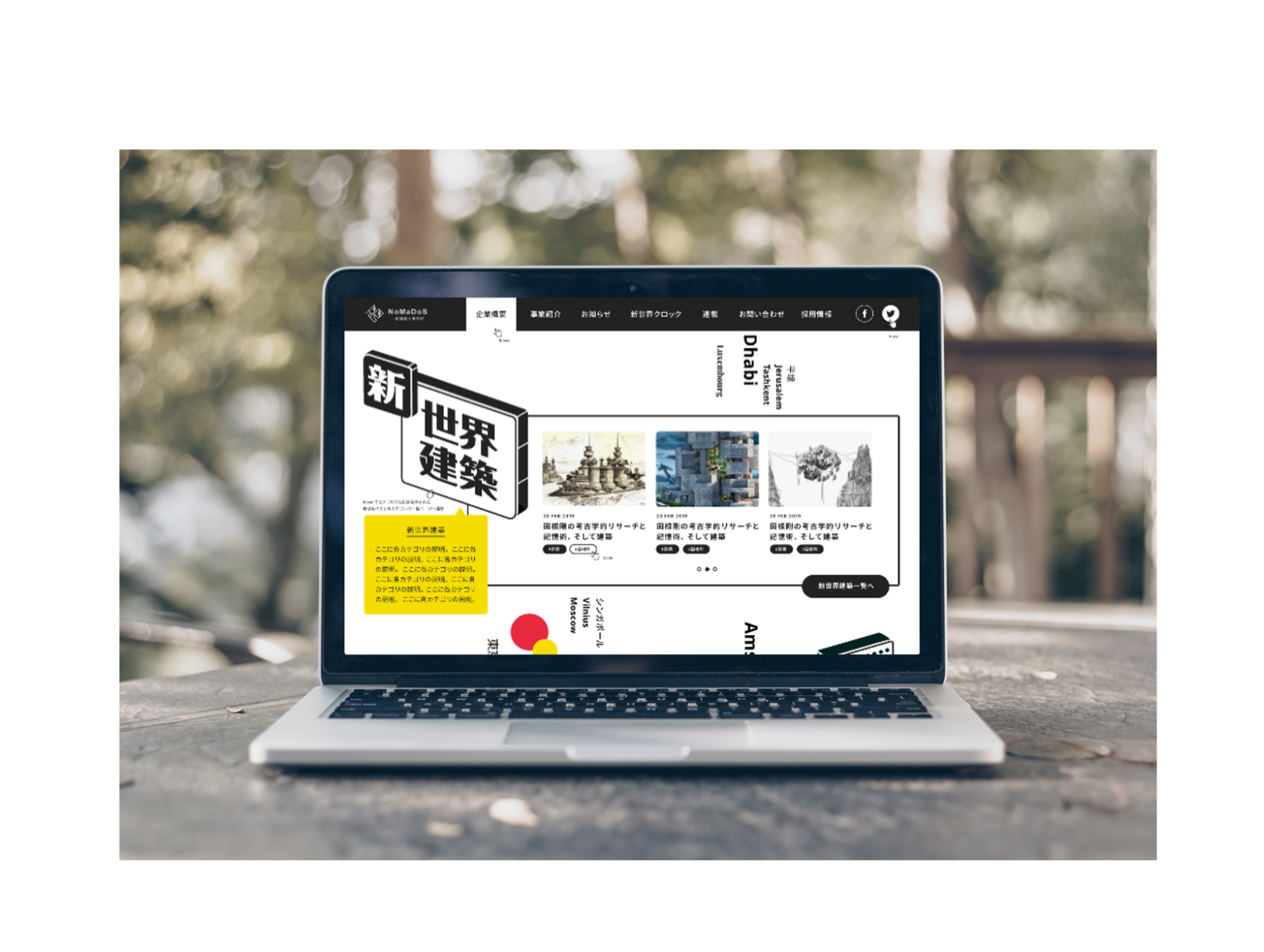 While asking questions about pre-exist architectural field, the future-oriented architectural proposal focusing on “the society and life ahead of us”, was built on the core. We will develop various services. 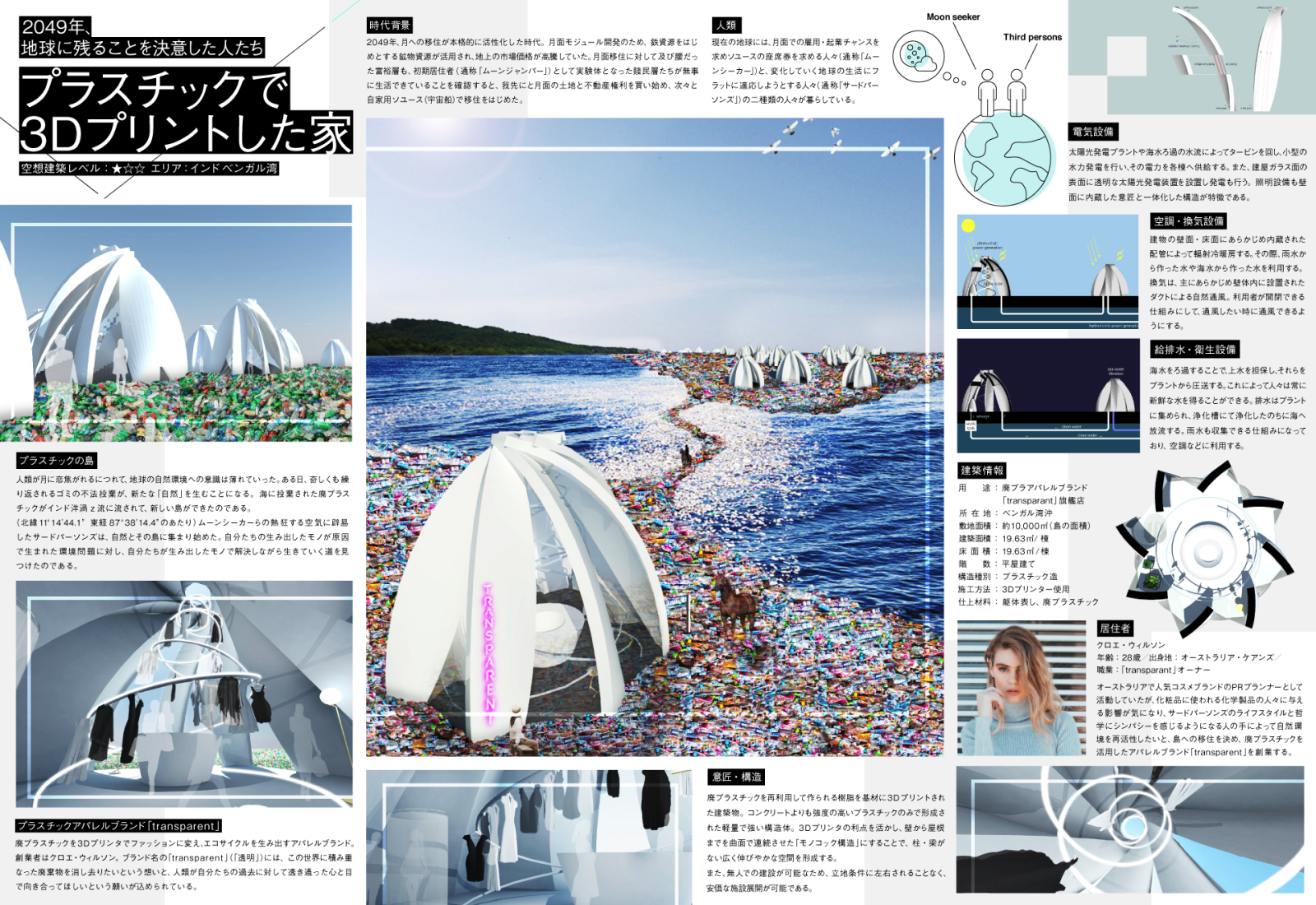 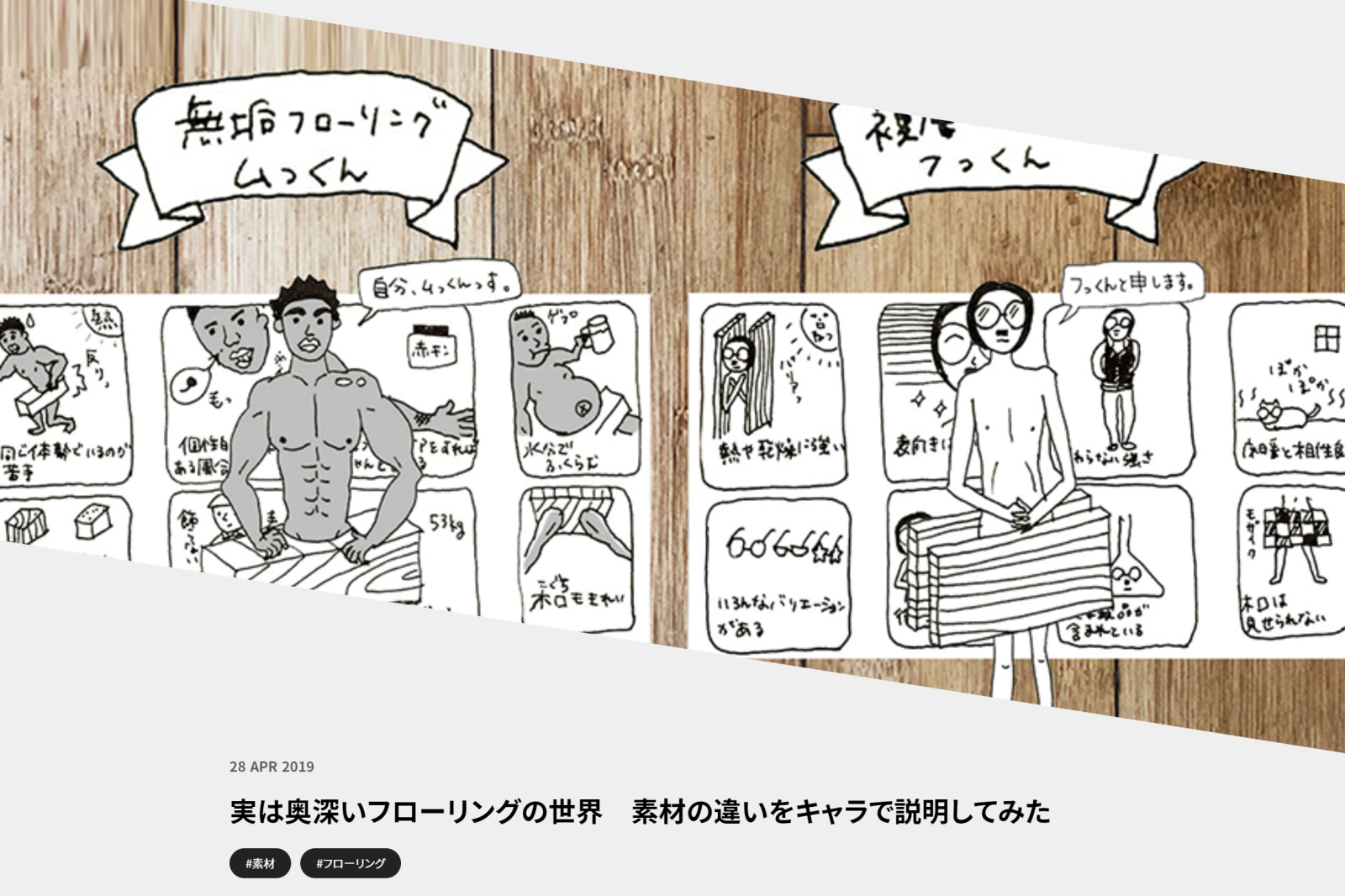 The development of “New World Architecture” that maximizes the experimental spirit of NoMaDoS, the contents of articles that each member thinks and produces, and the announcement of architectural experiment by opening the Tohoku branch, we are excited about creating your precious experience.